Tottenham Hotspur is a world famous football club based in North London. Off the pitch, the Club has a strong and successful business model centered around building a platform for long-term success, which now includes a new world-class stadium which opened in 2019.

The Club operates out of multiple sites, including a world class Training Centre in Enfield where all the First Team and the Academy’s training and coaching activities occur, and where the Football Administration department is based.

The Club is seeking a Football Secretary for 12 months to ensure utmost governance and proactive compliance of governing body rules and regulations across its First Team and Academy. The Football Secretary will also play a vital role in the transfer window, complying with UKBA immigration rules and facilitating player transfers.

The successful candidate will be extremely knowledgeable in their area and have an excellent understanding and experience navigating and applying the rules and regulations of football, across all relevant governing bodies (Premier League, FA, EFL, UEFA and FIFA).

The position will involve a regular presence at First Team home matches and away European matches so candidates should be willing and able to travel, work over weekends and/or Bank Holidays.

Tottenham Hotspur Football Club welcomes applications from anyone regardless of age, disability, race, colour or ethnic and national origins, religion or belief, or sexual orientation.

Safeguarding is fundamental to the success in all that we do. Successful candidates are subject to standard background and DBS checks. 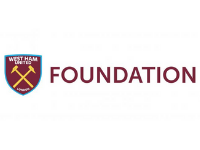 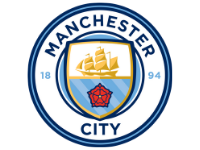 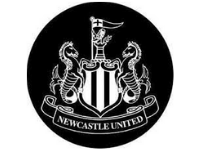 NUFC are pleased to announce an exciting opportunity that has arisen for a highly motivated Sports Scientist...
Newcastle Upon Tyne 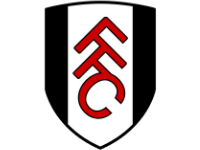 To lead the medical department and medical services for the Academy across all age groups, ensuring the highest...
New Malden 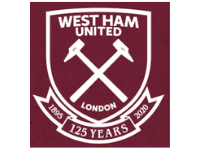 Providing management of a high-quality Player Care provision, including the relocation and integration process...
London 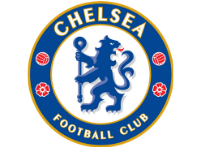 To be the central point of contact for Chelsea FC Foundation within Fulham Cross Academy. Coordinating all...
London

To oversee all of Chelsea FC Foundation’s delivery alongside the Odyssey Trust, including coaching,...
Kent

Join the Chelsea F.C. Foundation and provide high quality administrative and operational support for the...
Surrey