We have a new and exciting position as an Academy Sport Scientist available within Fleetwood Town Football Club, primarily based within our elite performance centre at Poolfoot Farm, Thornton – Cleveleys.

Established in 1997, Fleetwood Town Football Club is a professional association football club based in the town of Fleetwood, Lancashire. The team compete in EFL 1, the third tier of English football.

The home ground is Highbury Stadium in Fleetwood and its training ground is Poolfoot Farm, in Thornton-Cleveleys.

Fleetwood Town is committed to providing all employees with the opportunity for career and personal development on the basis of ability, qualifications and suitability for the work as well as their potential to be developed into the role.

Poolfoot Farm was officially unveiled by the great Sir Alex Ferguson on 20th April 2016 and is home to 16 football pitches both artificial and natural grass, an elite performance building, gymnasium, playground and a destination restaurant. The site offers football for all areas of the game from grassroots through to the elite 1st team squad.

Key Responsibilities (but not limited to):

You will require a full, valid UK driving licence and access to a suitable vehicle.

What you need to do now

If you're interested in this role, please forward an up-to-date copy of your CV and cover letter to:

Fleetwood Town Football Club and Fleetwood Town Community Trust are committed to safeguarding the welfare of children and young people and expects all staff and volunteers to endorse this commitment. 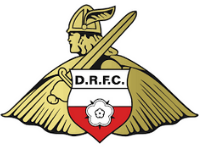 Doncaster Rovers are recruiting for an experienced and knowledgeable individual, to lead on the youth...
doncaster 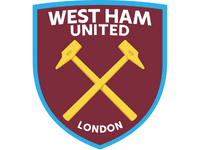 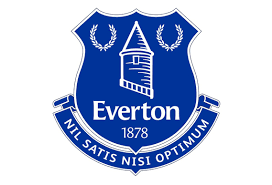 We have an exciting opportunity for an experienced Physical Performance Coach (Strength and Conditioning) to...
Liverpool

An exciting opportunity has arisen for a dynamic and highly motivated candidate to join the Academy Analysis...
Norwich 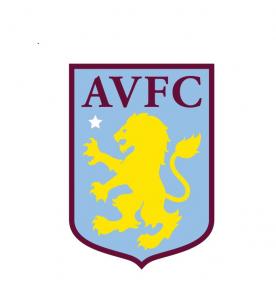 Our Boys Academy Department has been awarded the prestigious category one status accolade, demonstrating that...
Tamworth 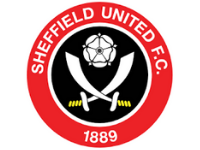 Sheffield United FC Academy have an exciting opportunity to work within our Academy Elite performance...
Sheffield 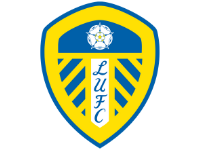 Summary of Role: We currently have an opportunity for a Senior Physical Development Coach at our fantastic...
Wetherby

Summary of Role: We currently have an opportunity for a Professional Development Phase Physiotherapist at...
Wetherby 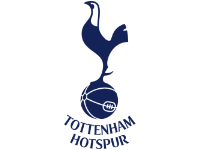 Tottenham Hotspur is a world famous football club based in North London. The Club operates out of multiple...
London 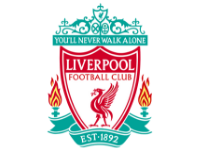 We are looking for an individual with excellent attention to detail and strong analytical skills to join our...
Liverpool